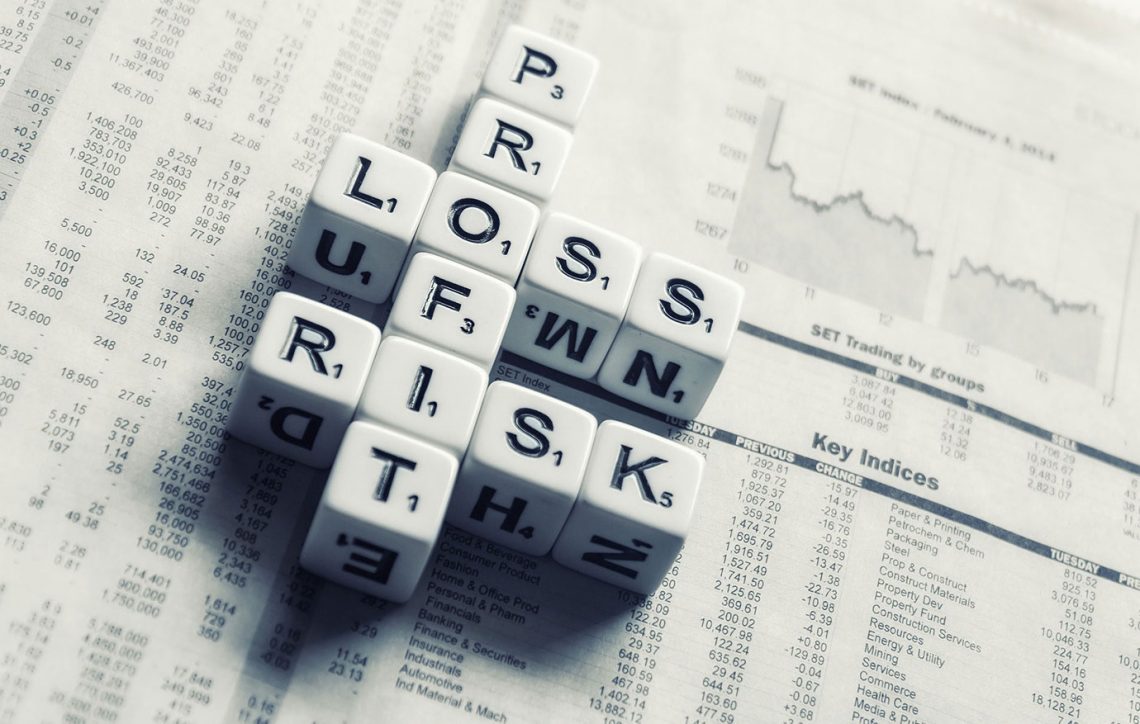 INPOST ACCELERATION CONTINUES IN THE UK AS IT HITS 2,000 AUTOMATED PARCEL MACHINES

InPost, the leading out-of-home and eCommerce delivery company, today announces the deployment of its 2,000th Automated Parcel Machine – or locker unit – in the UK, as it further revolutionises the UK eCommerce shopping experience.

InPost has seen its locker coverage in the UK almost double over the last six months, with around 900 locker units installed so far in 2021, giving InPost approximately 140,000 individual locker compartments for consumers to collect and return their orders.

With its accelerating network growth, the business is on track to soon install more locker locations in in London, Manchester and Birmingham than there are Post Offices.

InPost offers a quick and easy way to collect or return online shopping parcels, that is available 24/7. InPost’s lockers can also be used to post parcels, thereby catering to sellers using online marketplaces.

Lockers are positioned at convenient locations, such as train stations, supermarkets, and petrol forecourts, meaning users can go to an InPost locker as part of their daily routine. As a result, InPost offers consumers a flexible, convenient, environmentally friendly, and contactless delivery option, that helps them avoid unnecessary queues.

InPost aims to have one of the largest automated parcel networks in the UK, with ambitions for over 10,000 locker units to be in operation by 2024.

As it looks to ramp up its presence in the UK, the business has also announced a trio of new hires to the UK executive team. Jonathan Sheard has joined InPost as Business Development Director, Mathew Munro as Product and Marketing Director and Richard Cooper as Logistics Director.

Between them they bring a wealth of experience to the business, having previously worked with a number of high-profile technology businesses.

Jonathan Sheard joins from Klarna, where he was part of Klarna’s initial UK launch team as Director of Enterprise Sales for the UK, responsible for accelerating consumer acquisition and loyalty through their platform, primarily across the UK’s largest retail brands. Mathew Munro joins after working as Chief Product Officer at New York based tech firm Conversocial, where he was tasked with overseeing their core product strategy and design, as well as customer support. Richard Cooper has held recent senior logistics positions at Capita, Vodafone and Amazon.

Jason Tavaria, CEO of InPost UK said: “We are incredibly proud to have installed our 2,000th locker in the UK on the back of an explosion in demand by UK consumers, who want the convenience of 24/7, self-service collection or returns of goods via lockers. Shoppers are fed up of waiting in all day for a delivery or queuing up to return an item. Given the strong UK network and landlord relationships InPost has developed, we feel we are in a prime place to take advantage of this.”

He continued: “I’m also very pleased to welcome the quality new additions to our senior UK team. We have doubled our executive headcount over the last twelve months and these new hires will help steer us on the next phase of hyper-growth.”

This news follows a successful period of expansion for the UK business, which has also launched a string of new additions to its services and offer. These include the launch of Instant Returns, which helps shoppers return items in seconds without the need to print a label, and digital receipts to help marketplace senders or returners record their deliveries

InPost has already partnered with leading retail brands including Missguided, Boohoo and JD Sports in the UK, along with landlords that include Lidl, Morrisons and TfL.

InPost was founded in Poland in 2006, where two thirds of online shoppers use lockers. In January 2021, it successfully completed its listing on Euronext Amsterdam, Europe’s largest technology IPO.