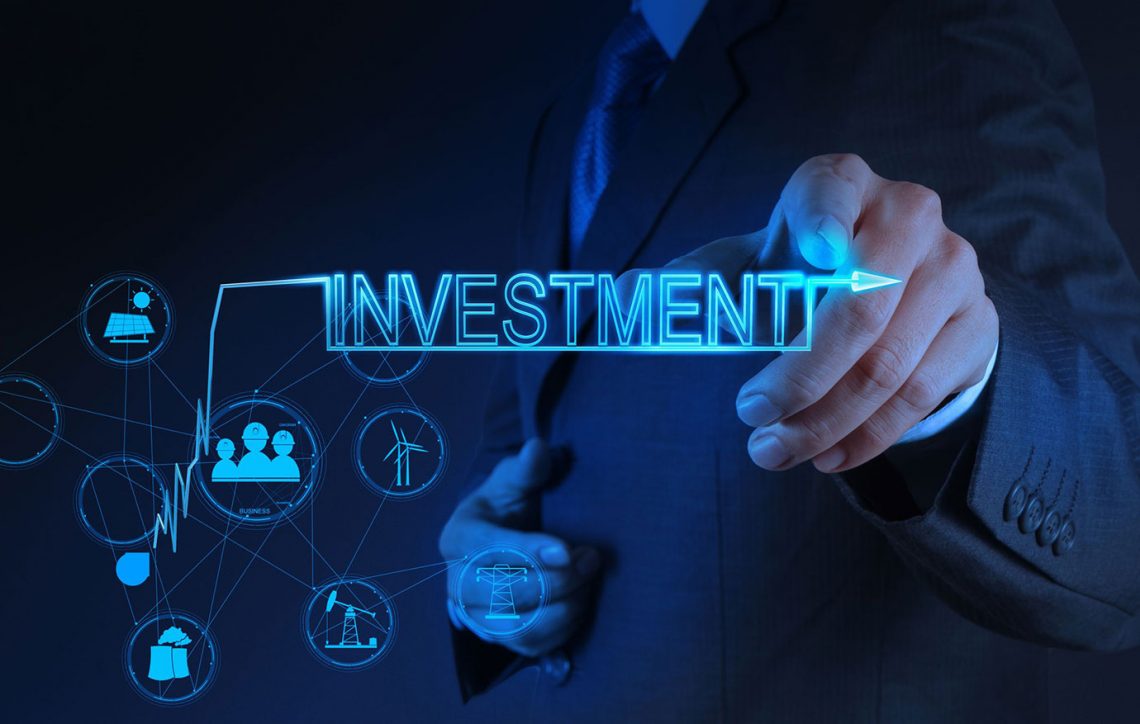 At the request of the prosecutor’s office, Judge Manuel García Castellón canceled his own decision of December 2020, when he closed the criminal case in question against Fridman.

The accusation of Fridman in the Zed case was sanctioned by court at the request of the Anti-Corruption Prosecutor’s Office back in 2019, who suspected that Mr Fridman broke the country’s criminal code in 2016 in an attempt to take control of Zed by causing its insolvency. In a submission to the court, prosecutor José Grinda González described the alleged attack on Zed WorldWide as a “raid”, noting that “the word ‘raider’ is used in the realm of organised Russian crime to describe the theft of a business “either through violence, killing or economic strangulation.”

After Judge Castellón dismissed Fridman from the case, the prosecutor refuted the reasons given by the judge in this regard, in particular, the thesis that it was not possible to demonstrate that the Russian magnate was using Vimpelcom, a partner of ‘Alfa Group’, and it was controlled by Mikhail Fridman through ‘LetterOne’.

It adds to this that the oligarch’s accusation is based not only on the formal relationship with Vimpelcom, but on the fact that Fridman was aware of the operations that led to the insolvency of Zed and participated in making the relevant decisions. Prosecutorial documents, partly published by the Spanish edition of El Confidencial, show that Friedman, as a partner of Zed, “personally supervised the actions that led to the corporation’s bankruptcy in 2016.” There are instant messages presented to the court in which Zed’s CEO Javier Pérez Dolset speaks with Russian directors of Vimpelcom about the power of Fridman.

The situation of corporate paralysis, the lack of liquidity and the blocking of external investors led the Spanish company to insolvency, which led to the filing of an application bankruptcy for Zed WorldWide on June 30, 2016.  Four months later, Fridman’s people bought it for €20 million, ‘much less than its value (€1.2 bln) when blockage maneuvers controlled by Mr. Fridman started,’ claimed the prosecutors.