Loading posts...
Home Editor's Pick Top 5 Common Issues with Online Coupons and How to Tackle Them 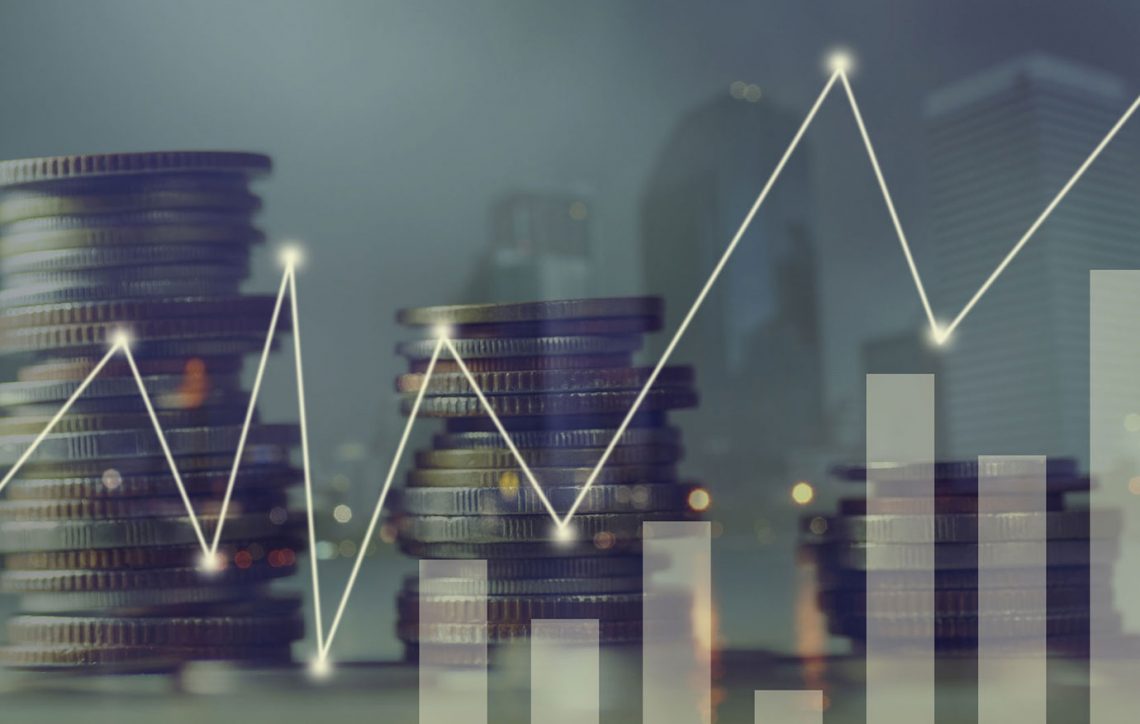 The idea of offering coupons is an appealing one to many retailers. Customers will collect loyalty points or coupons and, of course, they will keep coming back to, firstly, complete the collection, and secondly, to claim their reward of money off, a free prize, or whatever is on offer! But some companies find unforeseen coupon issues arising and without a prompt and effective solution in place, can even find themselves regretting implementing the policy in the first place! Let us take a look at the most common voucher issues and how to tackle them.

Over the last twenty years or so, customers (and retailers too!) have seen loyalty offers come into existence and move from physical tokens, clipped from newspapers or magazines to online coupons even to vouchers that can be scanned at the till from a mobile phone. It is hard for people – on both sides of the shopping divide – to keep up with this technology alongside the burdens and rewards of setting up an online shop, which most retail businesses now must do if they are to remain competitive.

Some consumers embrace new things and delight in learning how to make the most of new systems – such as online shopping and claiming great deals but putting their voucher codes into the right text box on the right page in the payment and check out process. Others hate it. They struggle with new technology, find using computers confusing and do not entirely trust that their hard-earned money will not somehow vanish into the bank accounts of hackers and fraudsters. While the former group embrace online shopping with a good grace, delighting in any rewards that come their way, the latter group will do the bare minimum online, wanting only to order their items and log off as quickly as possible.

Some online offers come to shoppers through a third party – the shop at which they are buying their items – and confusion sometimes arise, when the customer assumes one thing, the supplier means another, but it is up to the retailer to try to mediate – sometimes for only a few pennies of extra profit. This can make retailers reluctant to embrace coupon deals, as they are the ones who will receive a deluge of irate emails and (unfairly) poor reviews of their service.

There are always people who will try to make a benefit even more beneficial to themselves, by claiming codes more than once, setting up multiple accounts, and putting in specious complaints in order to claim money-off vouchers or other freebies by way of apology.

Catching a Tiger by the Tail

Setting up any kind of coupon or loyalty system is rather like catching a tiger by the tail – once you have a hold of it, you cannot let go for fear of being eaten! Many businesses have implemented generous discount codes with the intention of running them only for a short time – to bring new customers in to try the products and, hopefully, like them well enough to return and pay full price once the promotion is finished. In fact, what has happened is that customers take full advantage of the great deals to be had, and then protest vociferously when the scheme is ended, especially if it finishes before they have had a chance to use their latest coupon code!

Taking them in turn, now let us look at how these issues can be tackled in such a way that all customers are moderately happy and comfortable with using voucher codes.

Wherever possible, there should be two or three ways that a customer can redeem a code. QR codes are great in that they allow the camera function of most mobile phones to take the user right to the right area on the website to redeem their code – but not everyone has a mobile phone with QR reader functionality, and some are suspicious of technology that they cannot ‘fix’ should it go wrong. For those users, a serial number should be printed under the QR code, so that the customer feels that they have some recourse should the code not work immediately.

For those who are reluctant to embrace new ways of shopping, there should be very simple and basic instructions – perhaps even pictorial for those who struggle to read easily – that they can follow to achieve their goals without stress. The best way to find out what works best, case studies and market research should be undertaken, appealing to the demographic affected by the issues. Academic theories might bring ideas to the table, but they should be tested by the people who will be using them for true efficacy to be ascertained.

As with the above point, the wording should be proofed by a number of people from differing backgrounds to see how well the terms and conditions are understood. If in doubt, it is much better to have a large, easily seen disclaimer than to deal with complaints from a hundred irate and confused customers.

The last solution both works to eliminate fraud and will hopefully reduce the fury of those who feel cheated when a promotion ends on the date it is due to end. Perhaps a different type of coupon code is needed here. Instead of an open loyalty scheme to attract new customers, businesses could offer targeted coupons to existing customers who have already given the company a decent amount of profit. In this way, fewer coupon codes will be generated and sent out, they will be tied to specific customers and non-transferrable, and they will feel like a genuine ‘thank you’ rather than a cynical ploy to attract their interest – and their money!

Loyalty schemes and coupon codes do work – and they work particularly well online. But in every case, the worst case scenarios should be played, and steps taken to head off any coupon issues that might arise.