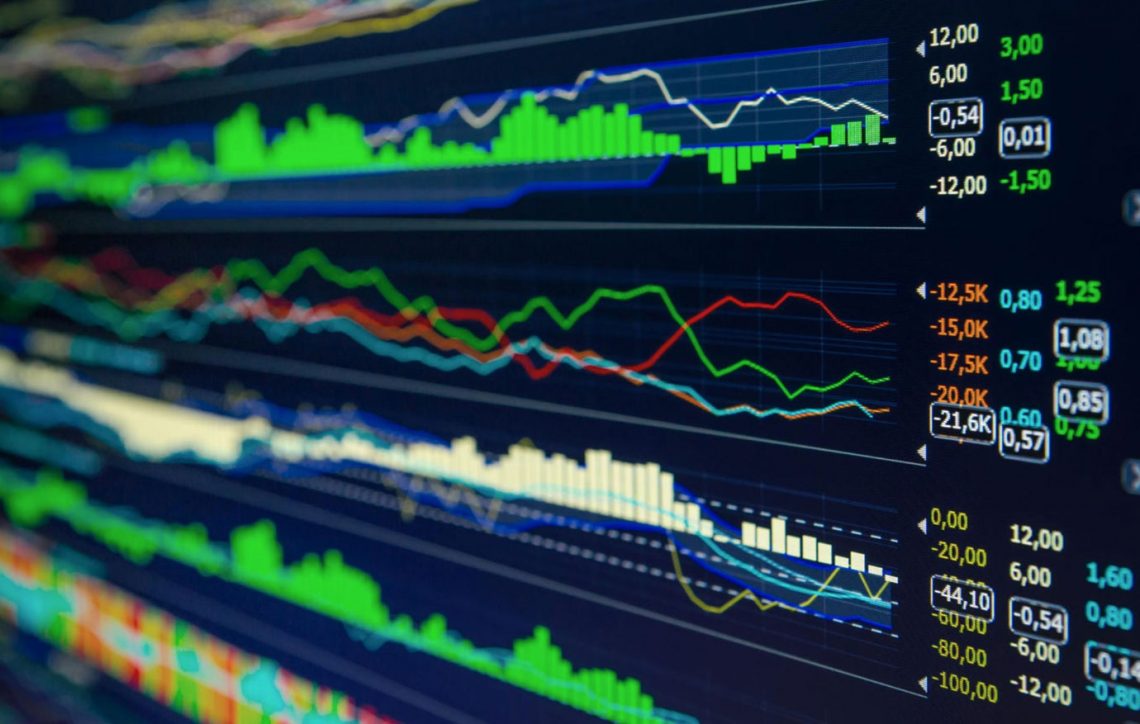 A beginner’s guide to Forex trading

Forex (FX) trading is essentially the act of changing one currency into another, in the hopes of making a profit via the exchange rate. It’s an increasingly popular method of trading amongst many established investors, with the volume of trading on the market reaching over $5 trillion a day. Banks and large businesses often join investors in participating in these trades, as the Forex market stands as one of the largest liquidated markets in the world.

If you’re looking to begin online forex trading on platforms such as Plus500, then there are a few things you need to know, to ensure you get the best deal. This article compiles everything you need to make a successful debut into this lucrative market, so read on to find out more.

It’s worth noting that when trading on the Forex market, you are trading a currency pairing, with no central exchange. Instead, your trading is conducted bilaterally between all market participants over the counter, often virtually.

As you’re trading one currency for another, you should expect to see constant fluctuations in the value of each national currency. These instabilities can be due to a whole host of different reasons, such as broad macro-economic events such as an election, or any nation-wide occurrence that causes a rise in unemployment or inflation.

With this in mind, we recommend that you keep up to date with the latest world events, whilst tracking any resulting changes in the Forex market, to ensure that you get the best value for your trade! If you struggle to remain ahead of the curve, then an economic calendar may be of some use, as this service will make connections between global events and trading markets, alongside predictions, so you don’t have to. Overall, the best practice is to buy when a currency’s value is low, and then go on to sell when it rises again.