Loading posts...
Home Editor's Pick Potential “Mould Hotspots” in Your Home and Ways of Cleaning Them 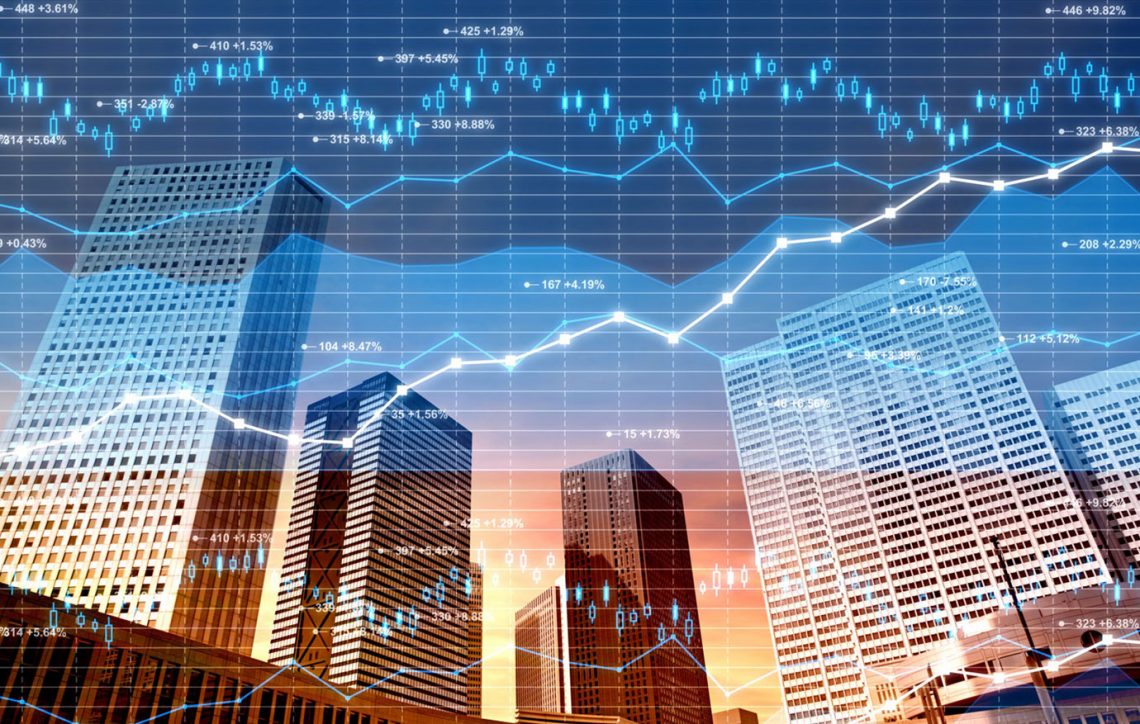 Potential “Mould Hotspots” in Your Home and Ways of Cleaning Them

Mould growth in your homes is a troublesome and potentially dangerous issue that needs to be addressed before it spreads and poses severe health issues, and other structural damage to your house.

You must have seen patches of mould growing on several familiar places in your house, however, the most dangerous one are those that thrive in sneaky areas of your homes and are extremely difficult to remove.

But, what exactly is mould?

Mould is a naturally occurring fungus that thrive on plant and animal remains. They grow in damp environments full of moisture and oxygen–like your bathroom area, damp clothes and fabric, other poorly ventilated areas, leather seats of your car, etc.

So, here are some potential “mould hotspots,” which with a little maintenance can be steered clear of mould.

Detergent chamber of your washing machine