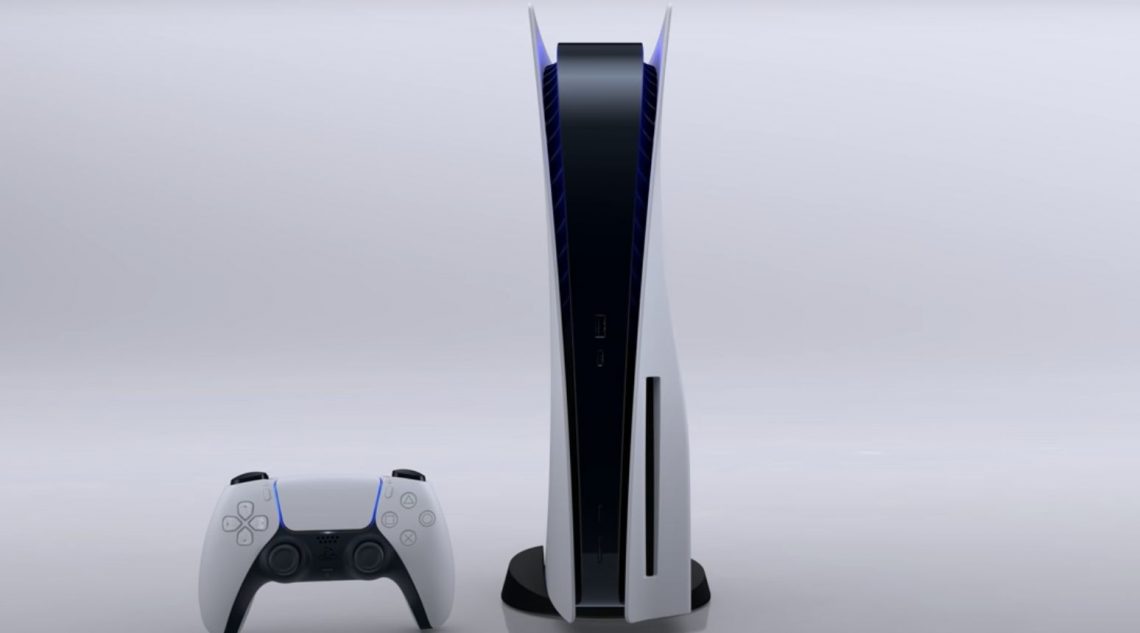 Sony PlayStation 5 to launch In November

TOKYO/STOCKHOLM — Sony Corp. said on Wednesday the next-generation PlayStation 5 console would launch in November priced at $499.99 and $399.99 for a version without a disk drive, as it squares off against rival Microsoft Corp.’s Xbox console.

The pricing announcement sets the stage for a year-end showdown between Xbox and PlayStation, as consumers continue to flock to gaming optimized consoles offering exclusive titles. — Reuters