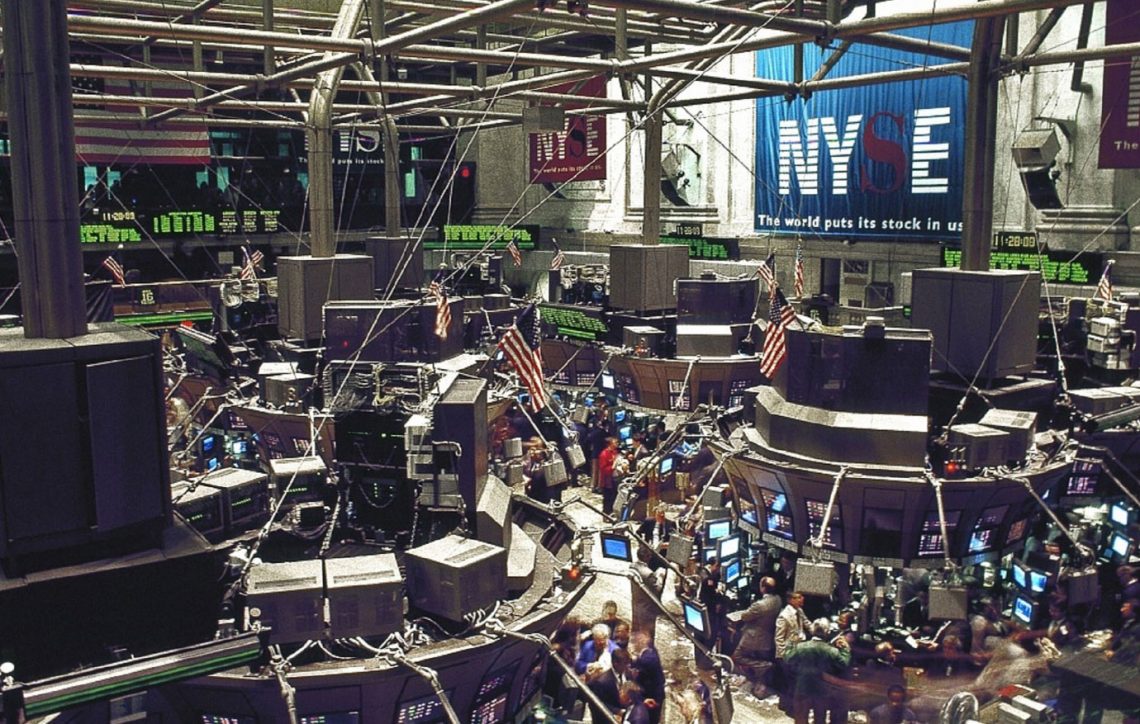 (Bloomberg) — U.S. job openings increased for a third straight month in July, consistent with a steady improvement in the labor market as the nation grinds its way forward from a pandemic-induced recession.

The number of available positions rose to 6.62 million during the month from a revised 6 million in June, according to the Labor Department’s Job Openings and Labor Turnover Survey, or JOLTS, released Wednesday. The figure exceeded all projections in a Bloomberg survey of economists. Openings that involve workers recalled from layoffs or positions that are only offered internally are not counted in the figure.

Competition among those looking for work remains elevated with a little more than 16 million Americans jobless in July, leaving about 2.5 unemployed workers vying for every job opening. That stands in stark contrast to a two-year trend in which job vacancies exceeded the number of unemployed.

The number of hires, which does include rehired employees, declined 1.18 million to a still-solid 5.79 million in July. The hires rate decreased to 4.1% from 5.1%.

Separations, which include layoffs and quits, rose by 108,000 in July, reflecting an increase in the number of people voluntarily leaving their jobs. The number of quits jumped to 2.95 million from 2.61 million a month earlier. The quits rate increased to 2.1%, edging closer to where it was at the start of the year, when the unemployment rate was at its lowest in decades. The rate of layoffs and discharges dropped to 1.2% in July from 1.4%.

The increase in job openings, which occurred in all four U.S. regions, reflected a 217,000 gain in vacancies within trade, transportation and utilities. Openings also picked up in construction, education and health care, manufacturing and business services. They fell within leisure and hospitality, which continues to suffer from declining demand related to the pandemic.

Employers added to payrolls at a steady rate in August, indicating companies are continuing to adjust headcounts against a backdrop of firmer demand, the agency’s latest monthly jobs data showed Friday.

The JOLTS data lag behind the monthly employment report by a month, but it offers a level of detail not available in the jobs report. However, the two are not directly comparable across all categories. For employment, the reference period is the pay period that includes the 12th of the month — the same as the payroll survey in the jobs report — but for job openings it’s the last business day of the month and for hires and separations, it’s the entire calendar month.