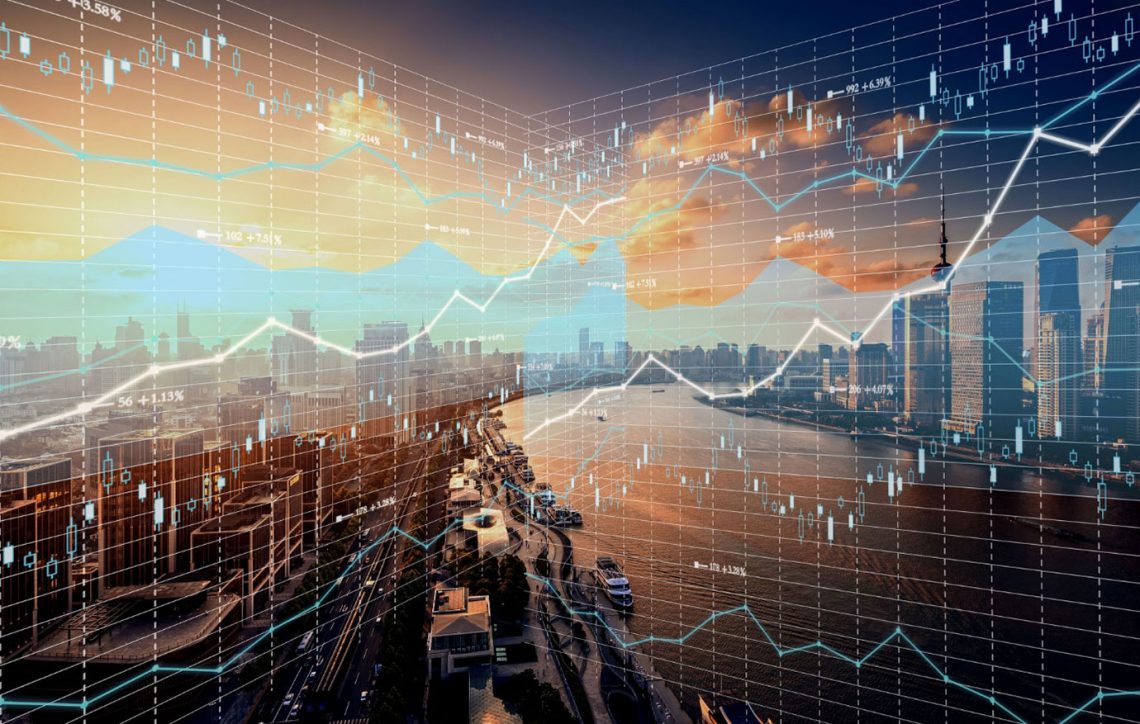 (C) Reuters. Logo of Palantir Technologies is seen in Davos

By C Nivedita and Joshua Franklin

(Reuters) – Palantir Technologies Inc, the U.S. data analytics company known for its secretive work with the Central Intelligence Agency and other government groups, on Wednesday began efforts to woo Wall Street investors ahead of a public listing later this month.

Palantir, co-founded in 2003 by billionaire Peter Thiel, is among 2020’s most eagerly anticipated public listings, with much conjecture about how much the company is actually worth and whether investors will view it as a lucrative software provider or a less-glamorous consulting business.

“Many of the world’s most vital institutions, from defense and intelligence agencies to companies in the healthcare, energy, and manufacturing sectors, rely on the software platforms that we have built,” Chief Executive Alex Karp said in a video message for a virtual investor day, echoing his remarks in Palantir’s regulatory filing.

The company said its shares will start trading on the New York Stock Exchange on Sept. 23. It said it had registered about 244.2 million shares for its debut, via a direct listing rather than a traditional initial public offering (IPO).

“Historically, periods of macro instability or crisis have been a huge tailwind for us. The global financial crisis, ISIS attacks in Europe in 2015, and 2016, the present day COVID. And it’s a tailwind for us because it means that the competitive alternative of building your own solution in three years or more, is just not viable,” Chief Operating Officer Shyam Sankar said at the investor day.

Unlike an IPO, a direct listing does not raise fresh funds. Instead, existing investors can sell their shares.

Palantir has yet to turn a profit and the listing will test the appetite of investors who in recent years have grown more wary of backing loss-making startups, most notably WeWork, which botched its IPO last year.

Palantir will face scrutiny of its earning and business following years of being viewed as one of the most reclusive U.S. tech companies. It was valued at about $20 billion in its 2015 fundraising round. In the private market, its shares were trading earlier this year at a valuation of between $10 billion and $12 billion.