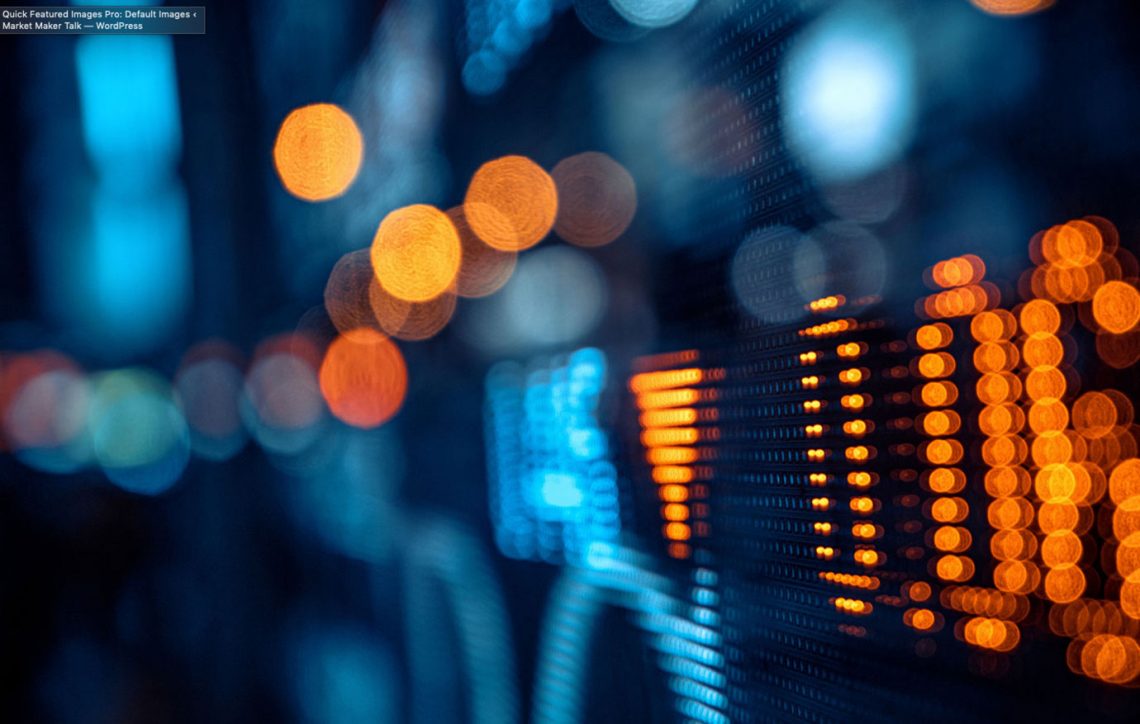 (Reuters) – The S&P 500 and Nasdaq closed at record highs on Friday, with both lifted by Apple after data pointed to some pockets of strength in the U.S. economy.

U.S. business activity snapped back to the highest since early 2019 in August, according to IHS Markit surveys, as companies in both manufacturing and services sectors saw a resurgence in new orders.

The unexpectedly sharp increases in Markit’s indexes extend a pattern of choppy U.S. economic data this week – including weekly jobless claims – that paint a picture of a fitful recovery from the COVID-19 recession.

“It’s not surprising to see a pickup in manufacturing as the economy has started to reopen, even though pockets of the country have pulled back on their reopenings,” said Lindsey Bell, chief investment strategist at Ally Invest. “It’s an encouraging sign and it supports the upside we have seen in the markets.”

Apple Inc (O:AAPL) rallied over 5% as its market value continued to swell after the most valuable publicly listed company in the world crossed the $2 trillion milestone this week. The iPhone maker boosted the S&P 500 and Nasdaq more than any other company on Friday.

Bets that technology-focused companies including Apple and Amazon.com (O:AMZN) will emerge stronger from the pandemic set the S&P 500 and the Nasdaq on track to close out the week higher.

On Tuesday, the S&P 500 recouped all its losses caused by the coronavirus-driven slump and joined the Nasdaq in scaling new peaks. The Dow is still 6% below its all-time high in February.

Investors also worry about a stalemate in talks between House Democrats and the White House over the next coronavirus aid bill as about 28 million Americans continued to collect unemployment checks.

“There is a cult of buying out there and selling is considered a fool’s errand. That’s a very temporary condition,” warned Mike Zigmont, head of trading and research at Harvest Volatility Management in New York.

During Friday’s session, the S&P 500 information technology index (SPLRCT) jumped 1.2% and industrials (SPLRCI) rose 0.35%. The two were the strongest sectors.

Tesla (O:TSLA) jumped 2.4% after surging past the $2,000 a share mark on Thursday for the first time, extending its rally ahead of an upcoming share split.

On U.S. exchanges, 8.4 billion shares changed hands, compared with the 9.6 billion average for the last 20 sessions.

Declining issues outnumbered advancing ones on the NYSE by a 1.88-to-1 ratio; on Nasdaq, a 2.04-to-1 ratio favored decliners.