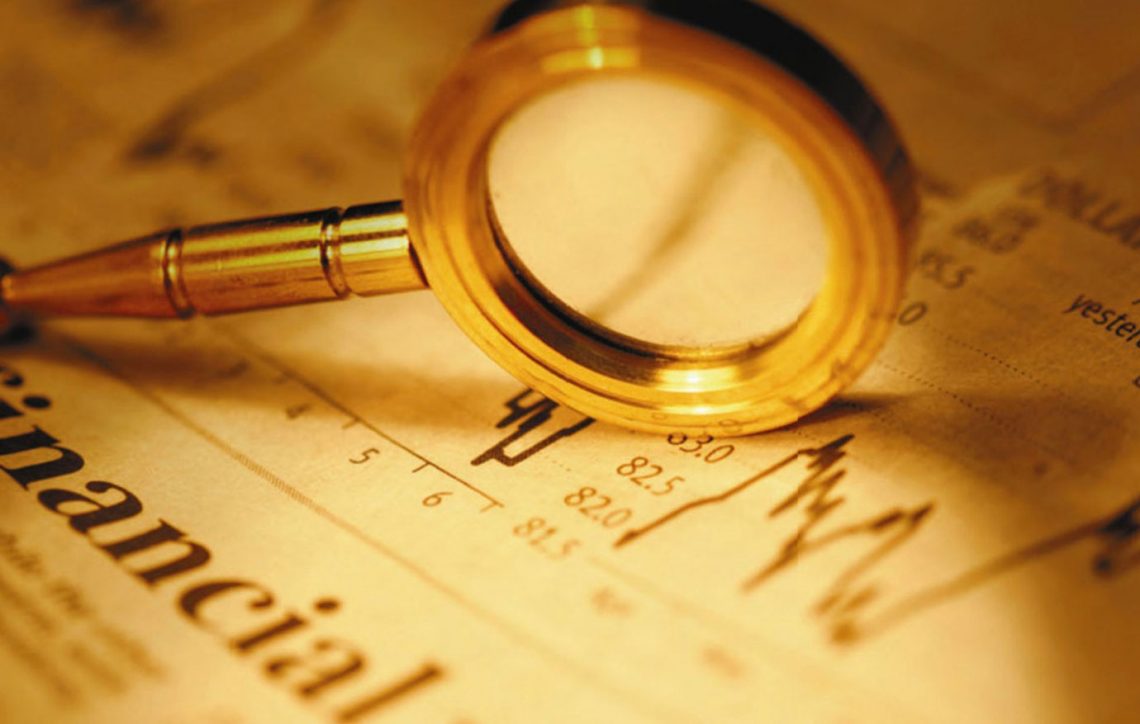 LONDON (Reuters) – Britain’s public debt has surpassed 2 trillion pounds ($2.65 trillion) for the first time, underscoring the challenge for finance minister Rishi Sunak, who is under pressure to give even more emergency support for the pandemic-hit economy.

Net debt in July, excluding public banks, rose to 2.004 trillion pounds. That’s equivalent to 100.5% of Britain’s economic output, the highest since 1961 when the country was still struggling with the costs of fighting World War Two.

The debt surge reflects a huge increase in government spending, ranging from its massive coronavirus job subsidy scheme and tax cuts to discounts for restaurant diners, as well the hit to tax revenues from a nationwide lockdown.

Debt has leapt by about 200 billion pounds since the coronavirus crisis engulfed Britain.

Sunak said the crisis had put the public finances under significant strain, but without the government’s huge spending spree things would have been far worse.

“Today’s figures are a stark reminder that we must return our public finances to a sustainable footing over time, which will require taking difficult decisions,” he said.

“It is also why we are taking action now to support the growth and jobs which pay for our public services.”

Britain’s budget forecasters warned last month that debt would pass the 2 trillion-pound mark this year before continuing its sharp rise to 2.5 trillion pounds in the 2022/23 financial year and to 2.6 trillion pounds by the mid-2020s.

Sunak is due to announce his latest plans for the economy in an annual budget speech in the autumn when unemployment is expected to be rising sharply.

His job protection scheme, which has so far cost 35 billion pounds, is due to expire at the end of October and he is facing calls from unions, the opposition Labour Party and many business leaders to come up with alternative forms of support.

“The priority for the Chancellor (finance minister) going forward should be to prioritise limiting the depth of the economic crisis, particularly given record low borrowing costs and the risk of a post-furloughing rise in unemployment,” Charlie McCurdy, an economist at the Resolution Foundation think tank, said.

“Only once the recovery is secured should the Chancellor turn to tackling the deficit, with tax rises needing to be a key plank of that plan,” McCurdy said.

Borrowing in the April-July period surged to 150.5 billion pounds, almost three times borrowing by the government during the previous financial year as a whole.

In July alone, borrowing was 26.7 billion pounds, the smallest since the lockdown began and the figure for June was revised down by 6 billion pounds.

But the Office for National Statistics said it had revised up its estimate for the deficit in the 2019/20 financial year to 56.6 billion pounds, leaving it nearly 8 billion pounds higher than originally thought.

As well as the surge in spending and lower tax revenues, debt as a share of gross domestic product has also been pushed up by the sharp contraction in the size of Britain’s economy during the coronavirus lockdown.