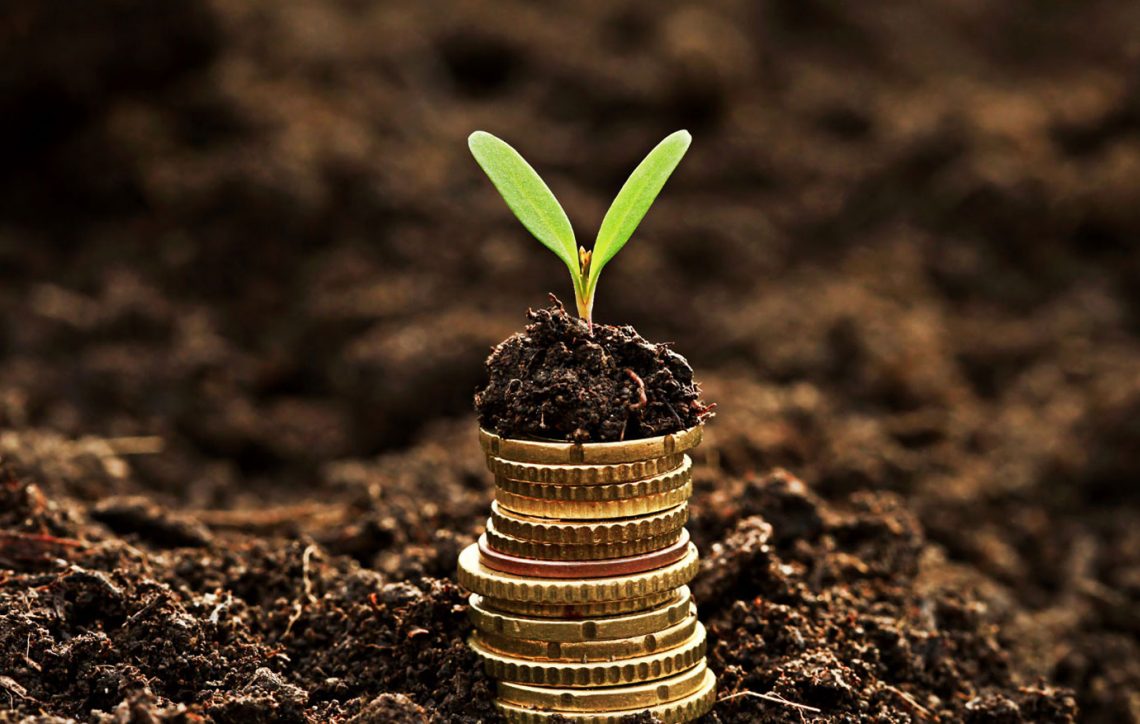 (C) Reuters. FILE PHOTO: Hundreds of people line up outside a Kentucky Career Center hoping to find assistance with their unemployment claim in Frankfort

By Tom Sims and Norma Galeana

FRANKFURT/LOS ANGELES (Reuters) – – While millions of U.S. workers thrown into unemployment by the coronavirus pandemic fret about feeding their families, idled German airline purser Marco Todte is mainly concerned about his next vacation.

Todte, 41, hasn’t flown for work since April. But Germany’s state-subsidized “Kurzarbeit” furlough scheme and a top-up from employer Lufthansa means he is getting 90% of his regular income and has the cash to explore what few leisure options there are in an economy still emerging from lockdown.

“It is hard to go to the cinema or to go out in the evenings. I had planned on a cruise but that was cancelled,” Todte complained. “It’s not a question of money – more a question of what there is to do with it.”

That’s a problem that Juan Ruiz, a 56-year-old billing agent who lost his job at a Los Angeles forklift company in March when he contracted COVID-19, would love to have.

The failure of Congress to agree on replacing the $600-a-week extra unemployment benefit before its expiry on Friday means his family’s finances are now in jeopardy.

Ruiz used his first benefit cheques to pay down his debts but still has a mortgage to cover and says the new proposal of just $200-a-week on the table when talks resume on Monday is nowhere near enough.

“We have a lot of bills, we need to pay the house, taxes, everything,” Ruiz, still struggling with his breathing as a result of the disease, told Reuters at his home.

“We desperately need that help.”

Nothing illustrates the contrasting economic responses of the United States and Europe to the pandemic more clearly than how they are dealing with the devastation it has brought to their jobs markets.

The extra U.S. weekly benefit was an attempt to cushion the short-term blow to households as over 30 million people became jobless. It is based on the assumption that they will be able to return to the workforce as soon as the economy recovers.

The European approach, building on schemes like “Kurzarbeit” already in existence, has been to use costly state subsidies to keep workers on company payrolls with wages near regular levels even when they work part-time or not at all.

At the most generous end of the spectrum, the Dutch “NOW” programme retains workers on 100% of their income even when they work zero hours. For those laid off, the baseline Dutch dole programme is worth around $1,000 a month.

WHEN TO WIND DOWN?

Advocates of furloughs argue that, by maintaining the link between worker and employer, they make it easier for a company to ramp up activity quickly when demand returns.

Critics say they keep many non-viable jobs alive when it would be better for them to be replaced by new positions in healthier sectors.

The recent resurgence of new coronavirus cases in the United States and Europe has raised fresh questions about the timing of any recovery and how long either approach can be maintained.

But for now, it is clear the European way is alleviating more pain.

By the end of May, an estimated 45 million workers in Britain and the four largest euro zone economies – Germany, France, Italy and Spain – were registered in furlough schemes. For the euro zone, that has kept the jobless rate at just under 8%, barely a point higher than its pre-lockdown level.

That approach has been lauded by the European Central Bank (ECB) for supporting consumer morale and buffering household income, seen by many economists as key to the recovery.

Data on Friday showed French consumer spending for example shot back to its pre-pandemic level in June even as the overall economy shrank by 13.8% in the second quarter. Consumer morale in Germany is also strong.

“(The system) stabilizes the income of households so that they still consume,” said Sebastian Link, labour expert at the Ifo economic institute, which estimates some 42% of German firms still had workers on Kurzarbeit in July.

June data show consumer spending in the United States has held up but households have had to bite into savings as income levels have fallen. The wealth squeeze will only get worse if the expiring jobless benefit is not replaced.

While the immediate challenge for U.S. policymakers is to come up with new support to ensure millions are not thrown into poverty, European governments face hard questions about how long they can sustain their furloughs.

Britain is planning from October to wind down its scheme, which has supported 9.5 million jobs at a cost of $41 billion so far, despite predictions that would cause unemployment to more than double to 10% by year-end.

Brian Coulton, chief economist at Fitch Ratings, said he expected other job subsidy schemes across Europe to be removed gradually, with the timing dependent on a recovery which in turn could be threatened by future spikes in infections.

“A lot of it was predicated on this being short-term. If the recovery process is slower then it becomes tricky,” he said.