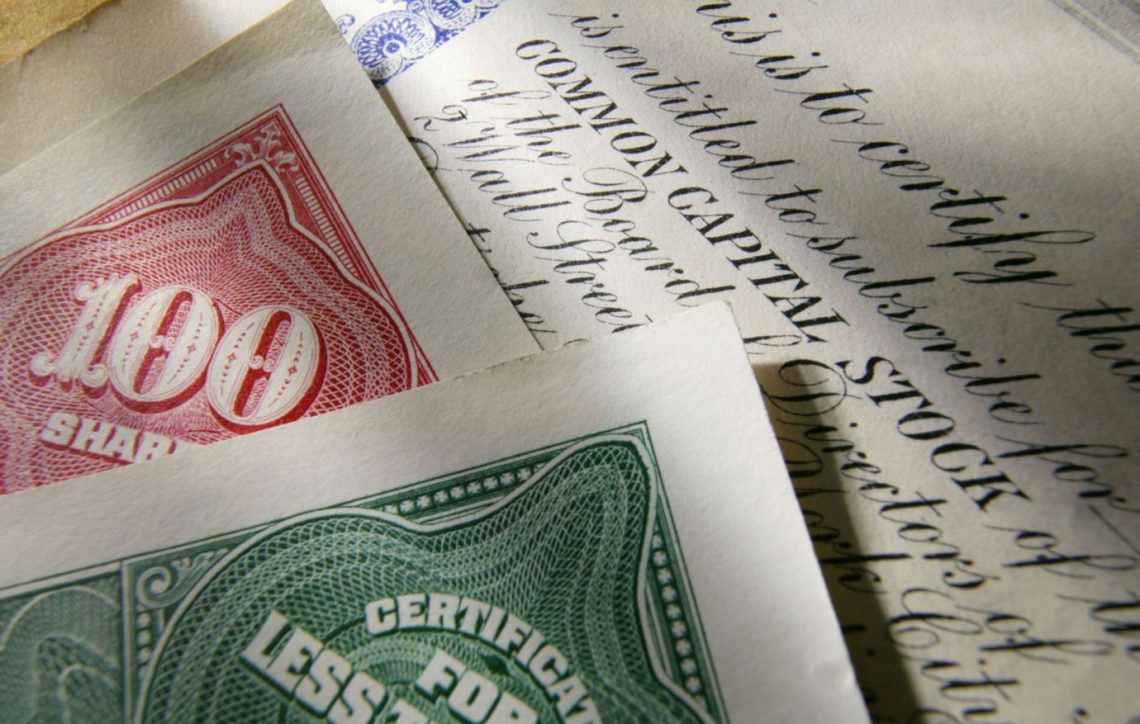 Australia Braces for Economic Hit as Melbourne Put Under Curfew

(Bloomberg) — Australia’s Treasurer Josh Frydenberg said the economy faces another significant hit after Victoria extended a lockdown across the whole state and placed its capital Melbourne under a nighttime curfew.

Frydenberg said Treasury was still working through the expected impact and a lot depended on further announcements expected this week on what industries and businesses would be allowed to stay open under the new restrictions. “This is a massive kick in the guts to Victorian businesses,” he told Sky News Monday.

Victoria’s government on Sunday declared a state of disaster after the outbreak showed no signs of abating three weeks after Melbourne’s 5 million residents were ordered to stay home except for work, medical care, provisions or exercise. The lockdown will now cover all of Australia’s second-most populous state, and residents of the city will be under curfew between 8 p.m. and 5 a.m. The new restrictions will be in force for six weeks.

Victoria Premier Daniel Andrews announced the new measures as the state reported another 671 new cases and seven deaths. More than 380 people were hospitalized, with 38 in intensive care.

“We need to come down on this hard,” Andrews said. The number of mystery cases that couldn’t be traced to a known outbreak had risen to an “unacceptably high” level that could not be continued, he added.

Schools across the state will move to remote learning from Wednesday, while childcare centers in Melbourne will close to all but essential workers from Thursday.

The tighter restrictions threaten to exacerbate Australia’s first recession in almost 30 years. Victoria contributes about one-quarter of gross domestic product, but is now isolated from the rest of the country as other states shutter their borders against the worrying spike in community transmission.

Treasury had previously estimated a six-week Melbourne lockdown would cost the economy A$3.3 billion ($2.4 billion) in the September quarter.

“Clearly the impact on the Victorian economy which makes up a quarter of the national economy will be very significant,” Frydenberg said Monday. “That number will be higher.”

Separately, New South Wales – the nation’s most populous state – recorded another 12 cases Sunday with Premier Gladys Berejiklian “strongly encouraging” residents to wear masks in certain situations, such as supermarkets and places of worship.

“I want to stress it’s not compulsory, but it is a strong recommendation,” Berejiklian told reporters. “I can’t stress enough how critical the next few weeks are,” adding she was taking extra measures due to the state’s geographical proximity to Victoria.

Australia’s first lockdown that lasted roughly from March to May was one of the most successful in the world, bringing down cases to just a handful a day nationwide. But security failures at quarantine hotels for returning travelers and poor communication of critical information to migrant communities allowed the virus to roar back in Victoria.

With those unable to work from home not willing to sacrifice wages, and people losing patience with physical isolation, many no longer seem willing to fully follow the rules as the economic and social costs mount.

The Australian dollar was priced 0.2% lower against the greenback at 0.7131, as at 7:18am Sydney time. The spot price closed lower in New York on Friday to snap a five-day winning streak.

Australia Braces for Economic Hit as Melbourne Put Under Curfew