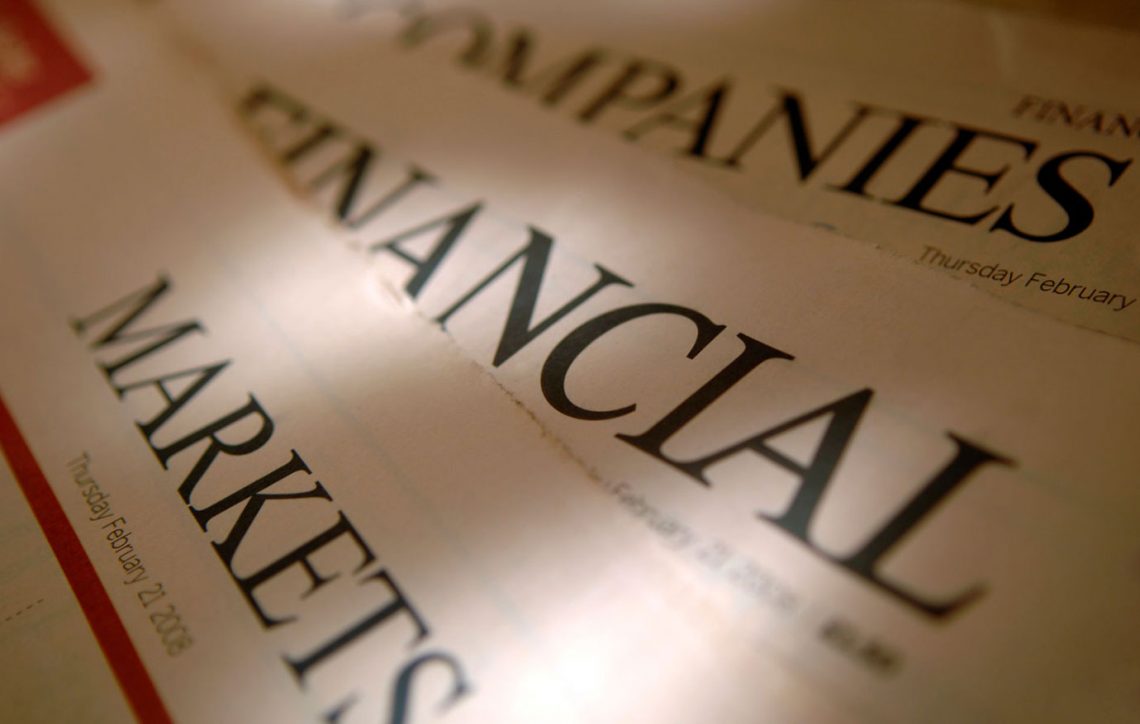 (C) Reuters. The U.S. Department of Justice building is bathed in morning light at sunrise in Washington

WASHINGTON (Reuters) – The U.S. Justice Department has launched a criminal investigation into whether President Donald Trump’s former national security adviser John Bolton mishandled classified information when he published a book about his time in the White House, the Wall Street Journal reported on Tuesday.

Reuters could not immediately confirm the accuracy of the report. A Justice Department spokeswoman declined to comment, as did the book’s publisher, Simon & Schuster.

Charles Cooper, a lawyer for Bolton, said in an email to Reuters: “We are aware of reports that grand jury subpoenas have been issued seeking information concerning the publication of Ambassador Bolton’s recent book.

“Ambassador Bolton emphatically rejects any claim that he acted improperly, let alone criminally, in connection with the publication of his book, and he will cooperate fully, as he has throughout, with any official inquiry into his conduct,” Cooper added.

According to the Journal, federal prosecutors sent grand jury subpoenas on Monday to Bolton’s literary agent, Javelin, and Simon & Schuster, which published “The Room Where It Happened: A White House Memoir.”

The subpoenas requested all communications with Bolton, the newspaper reported, citing anonymous sources. The paper also said Bolton has not received a grand jury subpoena.

A spokesman for Javelin could not immediately be reached for comment.

The Trump administration previously sought a court order to prevent Bolton from publishing the book, which is highly critical of Trump.

In seeking the injunction, the Justice Department had argued that the book contained classified information that could threaten national security.