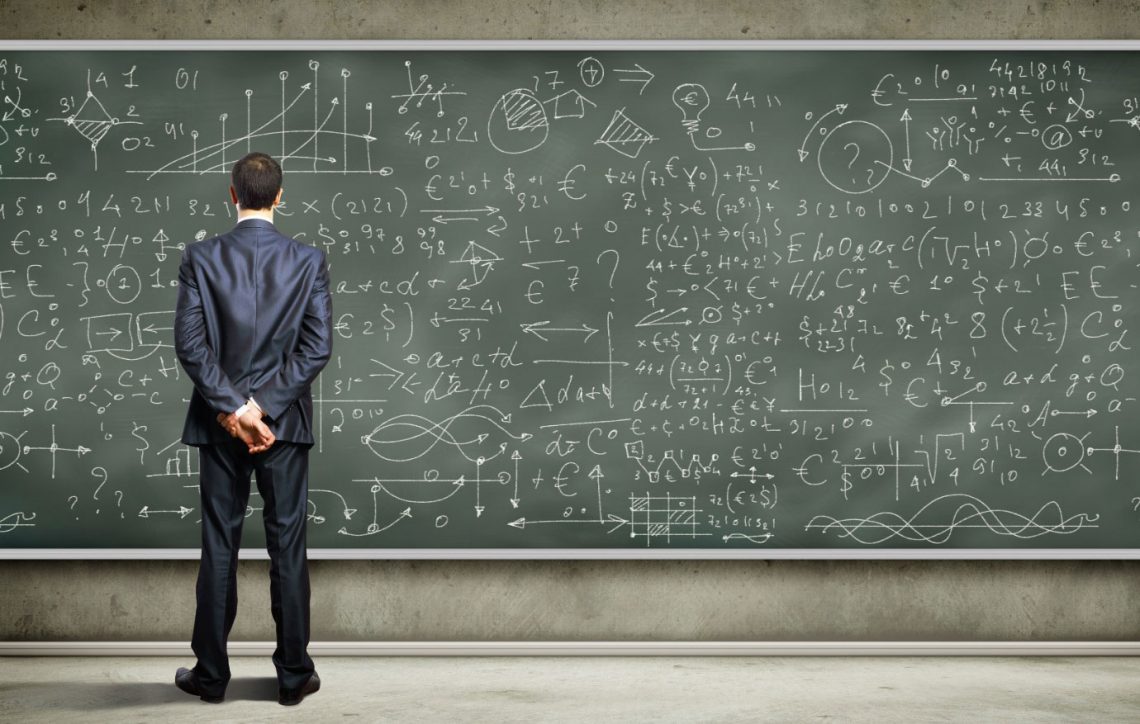 (C) Reuters. People are seen in front of Burj Khalifa, the world tallest building, in Dubai

DUBAI (Reuters) – Dubai’s non-oil private sector expanded marginally in August, its second straight month of growth, though at a slower pace than in July, while weak demand led to a sixth month of job cuts, a survey showed on Wednesday.

The seasonally adjusted IHS Markit Dubai Purchasing Managers’ Index (PMI) fell to 50.9 in August from 51.7 in July, slightly above the mark that separates growth from contraction.

In June the index was at 50.0, emerging from three consecutive months of contraction.

“Dubai’s non-oil economy saw a disappointing slowdown in growth in August, as the PMI fell for the first time since April,” said David Owen, economist at survey complier IHS Markit.

“Firms have not seen a full-scale uplift in demand to pre-pandemic levels and many commented that market conditions remained strongly depressed.”

The Middle East’s trade and tourism hub relies on foreign visitors and shoppers for a large chunk of revenue and was hit hard by virus containment measures.

Output expanded for the third consecutive month in August, though at the slowest pace in that period, falling to 52.7 from 56.1 in July.

Employment contracted for the sixth straight month and was largely in line with the average in that period, falling to 46.0 in August from 46.8 in July, as companies cut jobs and employee costs.

“Business optimism weakened, with some firms expecting activity to improve but others citing that the unpredictability of the recovery could lead to business closures,” Owen said.

The non-oil private sector in the United Arab Emirates – of which Dubai is a part – contracted in August for the first time since May, hit by record job cuts that reversed the growth of the previous two months as coronavirus restrictions were lifted.