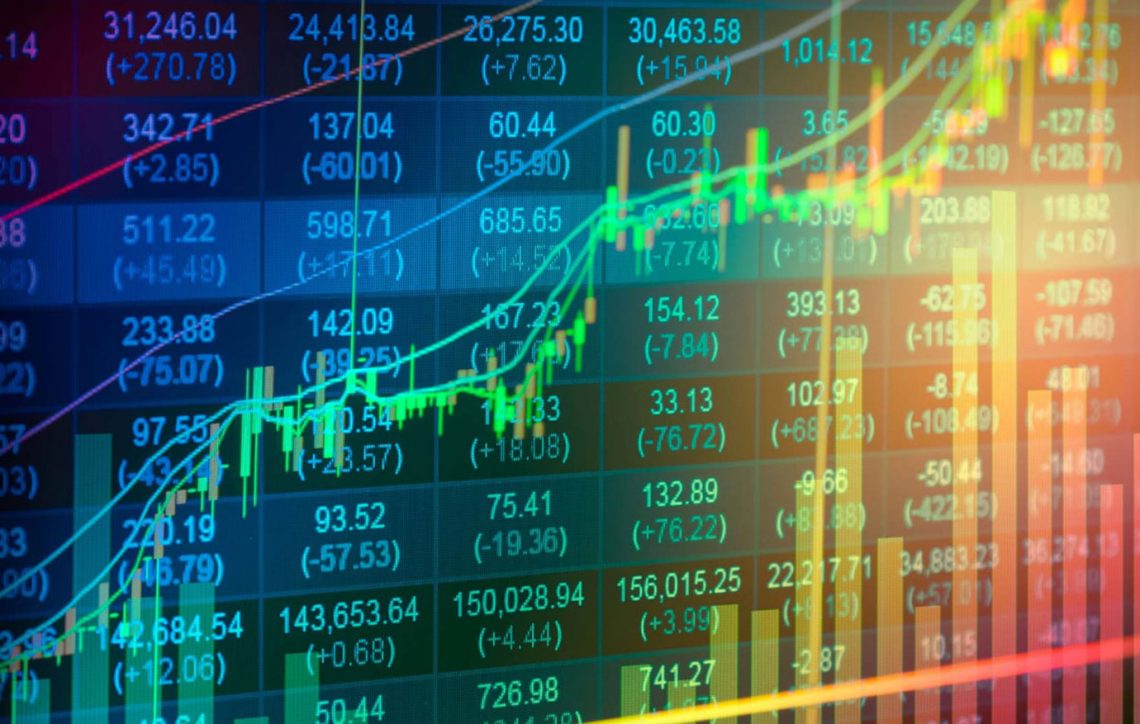 U.S. and EU hatch mini-deal to cut lobster, other tariffs

(C) Reuters. U.S. and EU flags are pictured during the visit of Vice President Pence to the European Commission headquarters in Brussels

By Philip Blenkinsop and Andrea Shalal

BRUSSELS/WASHINGTON (Reuters) – The United States and the European Union on Friday announced a mini-deal valued at around $200 million to cut import tariffs on a small range of products, including U.S. lobsters, in a sign of easing transatlantic trade tensions.

The two, who have been at odds over aircraft subsidies and U.S. President Donald Trump’s imposition of punitive tariffs on EU steel and aluminum, announced the deal in a joint statement.

“The importance of the deal is that it has unleashed positive results elsewhere,” an EU official said.

Under the agreement, the EU will remove tariffs of 8%-12% on imports of lobsters, while the United States will halve its duties on imports of certain glassware, ceramics, disposable lighters and prepared meals.

To comply with World Trade Organization rules, the lowered and removed tariffs will apply to all WTO members, although the products have been chosen so as to maximize the mutual benefits.

Lobsters have been a big concern for Trump, who threatened in June to impose tariffs on Europe and China over lobster duties.

Lawmakers from Maine have repeatedly called for aid for the lobster industry, which supports the livelihood of 4,500 state-licensed lobstermen and an additional 10,000 people.

U.S. Senator Angus King said the agreement would help level the playing field for U.S. producers whose European sales declined after a trade deal between Canada and the EU eliminated tariffs on Canadian lobsters. The U.S. industry has also been hurt by Chinese tariffs imposed in 2018 and the collapse of sales to restaurants during coronavirus-related lockdowns.

The agreement will still need approval from EU governments and the European Parliament. That could come within weeks.

Washington has subjected $7.5 billion of EU products, including Scottish whisky, French wine and European cheese, to tariffs because of a WTO case it won over EU subsidies given to planemaker Airbus (PA:AIR).

It had threatened to increase them. However, it carried out only very modest changes last week, a move welcomed by the European Commission as a sign of Washington’s willingness to work through a range of trade disputes with Brussels.

The WTO is expected to clear the way for European tariffs against U.S. products in a dispute over subsidies given to Boeing (N:BA) this autumn.

U.S. and EU hatch mini-deal to cut lobster, other tariffs