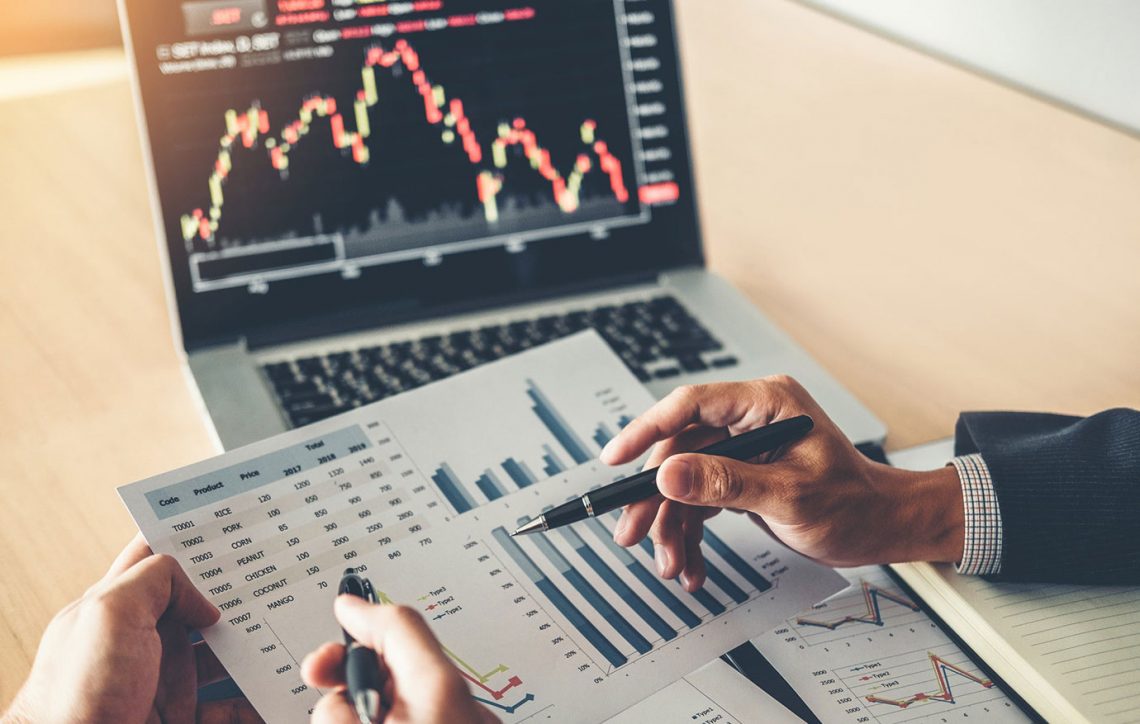 (C) Reuters. FILE PHOTO: A man rides a bike in front of the Federal Reserve Board building on Constitution Avenue in Washington

By Jonnelle Marte and Howard Schneider

NEW YORK (Reuters) – A congressional panel overseeing the implementation of some coronavirus aid programs urged the Federal Reserve and Treasury to take more risk with taxpayer dollars and increase outreach efforts to deliver more aid to small and medium-sized businesses struggling because of the pandemic.

The bulk of the panel’s recommendations centered around the $600 billion Main Street Lending Program, which has seen modest use since launching in July, more than three months after it was announced.

Some 522 lenders had registered with the program as of Aug. 10, though only 160 publicized they were accepting Main Street loan applications from new customers. The Fed had purchased $472 million in Main Street loans as of Wednesday, more than double the amount from a week earlier.

Boston Fed president Eric Rosengren, whose regional bank runs the program, said during a hearing with the congressional panel earlier this month that he expects more banks and businesses will sign up if the economy worsens.

The congressional oversight panel suggested the Fed consider using more of its regional banks, not just the Boston Fed, to improve operation of the program and experiment with potential changes.

The panel also encouraged the Fed to look at other ways to make money available to a broader set of companies, for example through “asset-backed lending and second-lien lending” against hotels or other commercial real estate. That could potentially make the Fed a mortgagee to real estate investment trusts, private equity firms and other property investors.

The oversight committee plans to hold a panel in the coming weeks about the Municipal Liquidity Facility, which supports state and local governments. New York’s Metropolitan Transportation Authority (MTA) became the second issuer to tap the Fed’s municipal lending program this week when it sold $450.7 million of debt to the facility, which is administered by the New York Fed.